It’s no secret that I have a soft spot for Calgary’s local music, particularly heavy metal. I was invited to shoot photos of local acts: Detherous, Red Cain, Hazzerd, and Osyron who all performed at Dicken’s Pub on Friday, November 3rd 2017.

Calgary has a rich and talented music scene, and it needs your support!

Check out the full gallery on my Flickr page below: 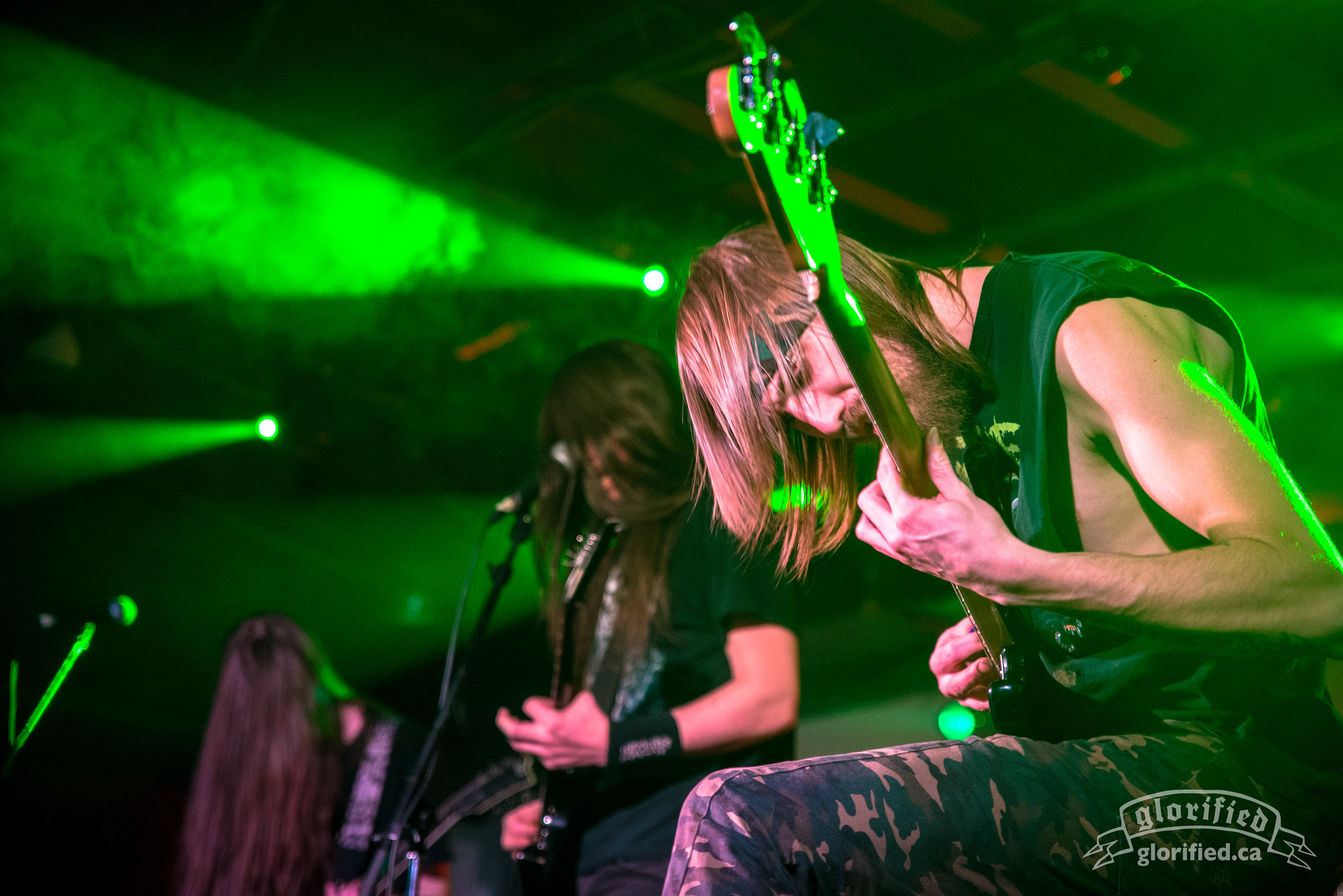 City of Colour and Shadow

Announcing! My new journey in photography!

City of Colour and Shadow is an exploration of light through black & white as well as and colour photography.

Let me know if you want to participate as a potential subject! 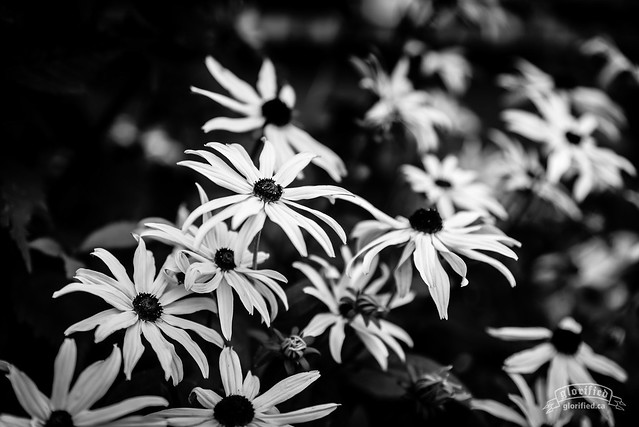 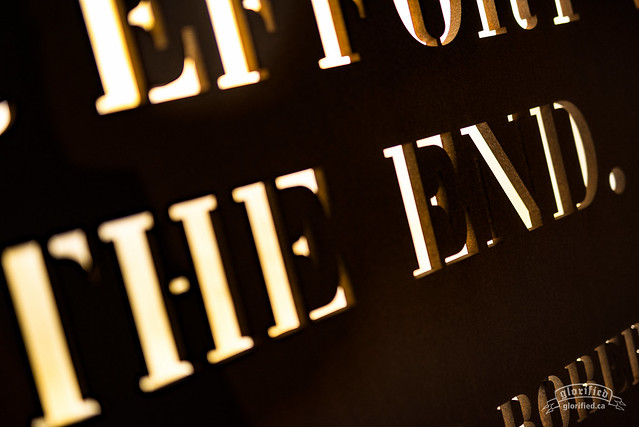 First and foremost! Thanks so much to everyone who came out to the #Sunnyside365 Wrap-up Exhibition. I’m thankful for all the support from so many amazing people. I hope everyone had a good time! Also: a big thanks to the volunteers who helped out!

I have an announcement!

I’m pleased to announce that my next project (post #Sunnyside365) is out and available for purchase!

The new project is called “Facets” and it explores the severe depression that I’ve been suffering through over the past 9 months. I’ve got 8 prints, limited to 20 of each, printed on metallic paper.

Head over to the “Shop” section to see them all!

It’s taken 319 days, but I’ve got over 500 page likes at Facebook.com/Sunnyside365 and I’m totally thankful to all of you. This project is for you. Here’s a bit of a background:

I started this project as a result of a hard drive failure in April of 2015 where I lost all my photography and design work from the previous 8 years. I decided to get back into the swing of things and start a 365 project to rebuild the portfolio.

At the same time, I was also teaching at SAIT and I felt that in order to have some professional credibility, I had better have some work to show that I’ve got the chops to stand in the front of the class room and instruct.

My inspiration for this project comes from an artist by the name of Joey Camacho (you can see his work at rawandrendered.com). A few years back, Joey set out on a 365 project he called “Progress Before Perfection” where he set out to render a 3d abstract image and post it online. Many people who undertake and stick with 365 projects like these find that the push to continually create new work is transformational (I’m confident that Joey has). I’ve discovered my photography style through this project, and I’ve come to know a deeper meaning of community and culture from the hundreds of conversations I’ve had with residents and visitors.

I’ve been shy to include piles of hashtags to promote this project, because I don’t want it to be construed as a vanity piece, or that I’ve got an agenda to make an income off of it. I’m not looking for fame and fortune, I’m looking to tell the amazing stories of this truly remarkable part of the world.

Thank you all for your amazing support. Six and a half weeks to go.

Exactly one year ago today…

It’s funny how time flies. Exactly a year ago today the hard drives in my beloved Mac Pro crashed, failed, and delivered their contents to the great beyond. In the coming weeks, I would decide to kick off a one year photo project to rebuild my portfolio and jump back into the game. I had no idea how this project would go, where it would lead me and what kind of experience it would turn out to be, but I’m thankful nevertheless.

I spent a total of $7000 on that machine. It was an 8 core Mac Pro tower, with two 500 gb hard drives and dual Apple Cinema displays. With that machine I:

I moved from house to apartment, from apartment to condo, and from condo to the home I would have with Debbie at St. John’s on 10th. Unbeknownst to us, the circuit that my computer was on was also what her blow dryer and straightening iron were connected to. One day while she was getting ready for work, the circuit tripped about 10 times in a row. My computer started and turned off as many times. Eventually the boot-up record was completely garbled, the ball-bearings in the drive blew and the disk itself was totally shot.

In the coming week I would take my drives to a data recovery company, only to discover that it would cost me $2300 for what would be a partial recovery at best. I threw in the towel, sulked, then tried to make sense of how to get over it. Losing the content wasn’t so bad – it was the loss of the curriculum that I was in the process of writing for new class that I would teach at SAIT, as well as the loss of some final papers that I was working on in the last few weeks of University that really stung.

It was later on in April of 2015 that I started the idea for #Sunnyside365. I did some reading on one-a-day, year-long projects and they had the same theme: persevere. The blogs I read and the project I saw all had a similar message; if you could just make it one more day, you’ll thank yourself. If you can keep at it, change your routines and take the ‘long game’ approach to a one-a-day, you’ll make it. It’s funny that the advice for completing this project is the same that I’ve told myself as I’ve fought with depression over past few years.

This project has been an incredible experience. As I go into what I’m calling the final stretch of #Sunnyside365, I’m both sad and optimistic. It’s been a remarkable journey so far, and I’m having to learn how to let it go when it’s over.  However, I am looking for some inspiration for what I should do after wrap up #Sunnyside365 – my instincts tell me to open up the project to the entire city of Calgary, but that’s a huge undertaking. Still, with just under 70 days to go on the project, I’ve got a few tricks up my sleeve, and a few announcements to make.

Thanks to everyone who has participated, supported, and talked with me through this journey. I hope that I can honour your kindness and compassion through my work on #Sunnyside365.

Thank you all for your inspiration. 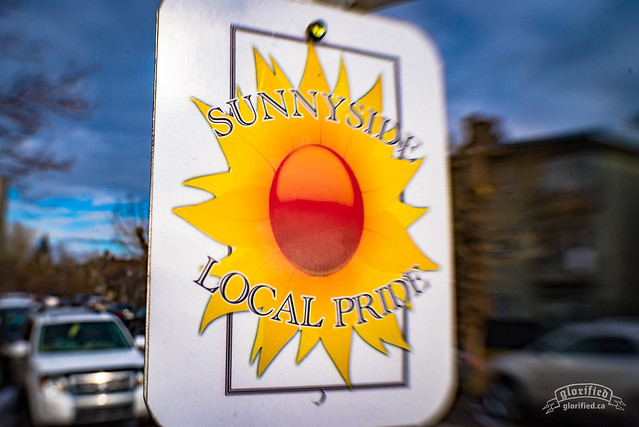 Haha! Here’s a thing: It’s a leap-year. That means Sunnyside365 is actually Sunnyside366. On my extra day, I get to shoot whatever I want.

Day 183 marks the official cross-over into the second half of #Sunnyside365. It’s also two days before the Winter Solstice and the beginning of longer days. What a tremendous experience it’s be so far. 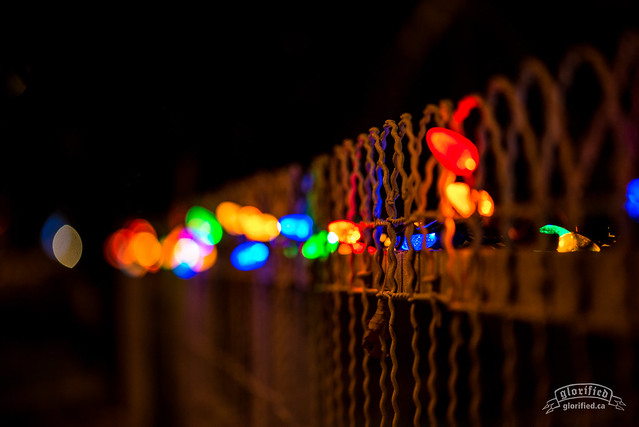 Today and tomorrow mark the halfway point of #Sunnyside365. It’s been quite an experience so far and I’m truly, truly humbled by the experience of meeting so many wonderful people in this incredible part of the world.

I’m totally stoked to be on second half of this project and I can’t wait to see what it’ll be like seeing the days grow warmer, the afternoons get longer, and the colours change again.

Less than a week to go!

If I feel nervous, it’s because I am! Just shy of one week to go before the launch of Sunnyside365!

The days are getting longer, the skies are getting a bit clearer. It won’t be long until the solstice is here! 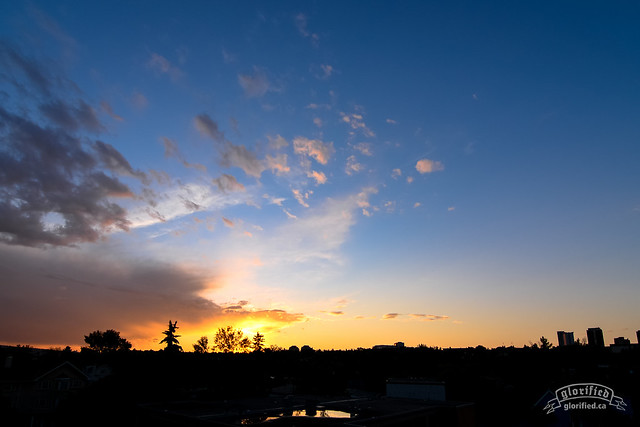 A month to go!

Things are picking up! I’m getting nervous! Time to streamline the social media tools and get this project moving forward!

Particularly Gary who’s been cool enough to chat with at the Roasterie and let me shoot some pics of him on his bike.

See the rest of the collection (in it’s infancy) here. 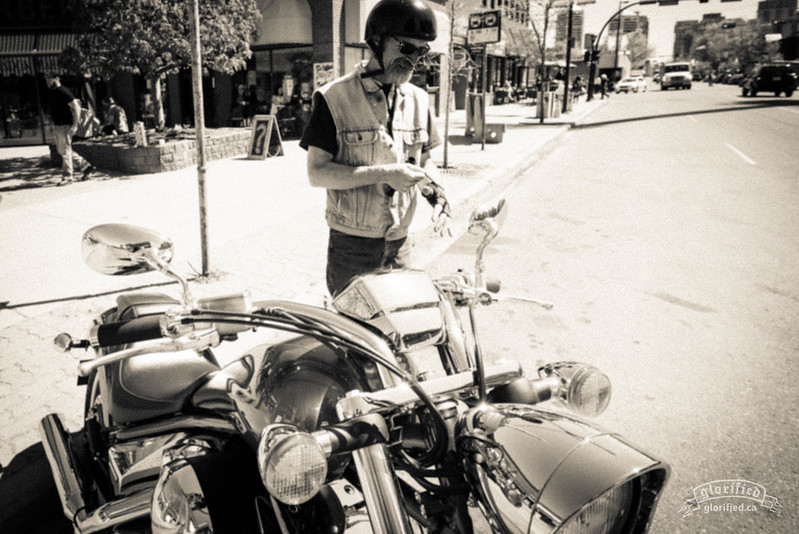