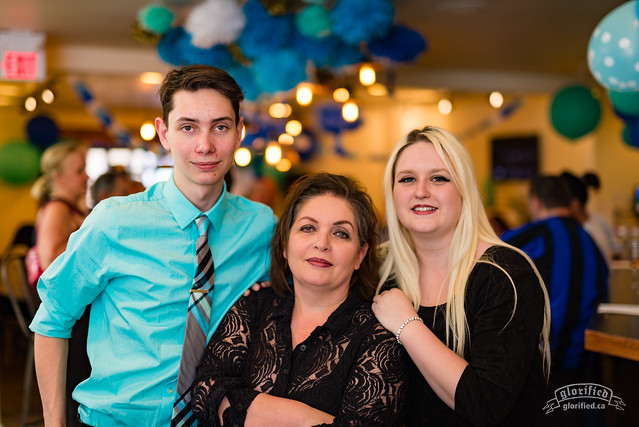 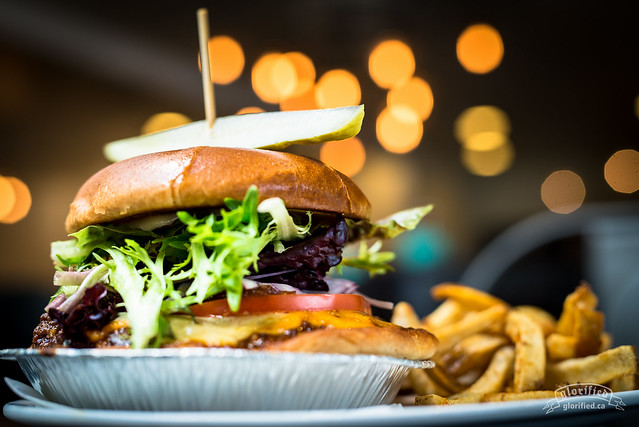 Alberta Burger Fest is on now!

This wicked creation is the Pie Burger from Pie Cloud. PieBurger starts with a crisp, savoury pie crust base. Inside rests a melange of everything one expects in a great burger – premium Alberta beef, Alberta bacon, house made barbecue sauce, cheese (smoked gouda and cheddar), fresh tomato and greens. Mixed amid those ingredients is one of our fave burger toppings, a perfectly cooked egg, as well as a dollop of onion jam we crafted with a bottle from Calgary’s own Dandy Brewing Company. A fresh-baked bun crowns the creation.

Burger Fest is a celebration of Alberta Agriculture, Talent and Business and Charity.